The days are shorter, nights longer, temperatures cooler . . . bon fires, raking leaves, one final sweep of the lawn with the mower, we tuck the outdoor furniture away and drag the garden hose, shovel, pitch fork, trowel and gloves to the shed; we admire the mums, place the pumpkins on the porch steps, replace the welcome mat, drink hot chocolate, share s’mores  . . . *snap* and just like that – it’s fall. 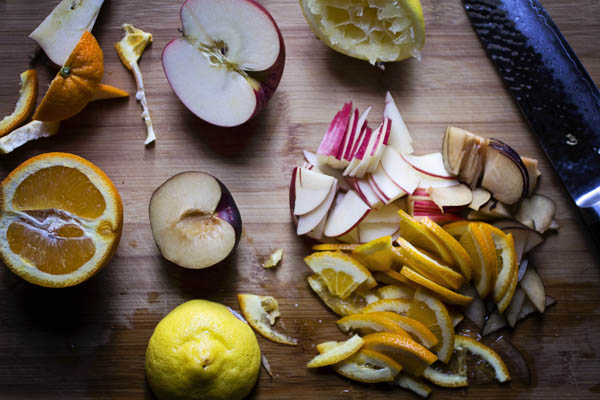 The change of seasons is at once a blessing and a curse – because while ushering in a brand new season is exciting, time reminds me that, like it or not, life is catapulting me forward even though I command her to stand still while I catch my balance – even for a second. Fall is a welcomed relief from the hot-sticky summers of the Midwest; I watch as clouds of dirt fly from the back of tractors as they march their way across the corn and soybean fields – sometimes their tiny beamed eyes blink at me during the dusky early evening as farmer and machine plod from one row into the next. 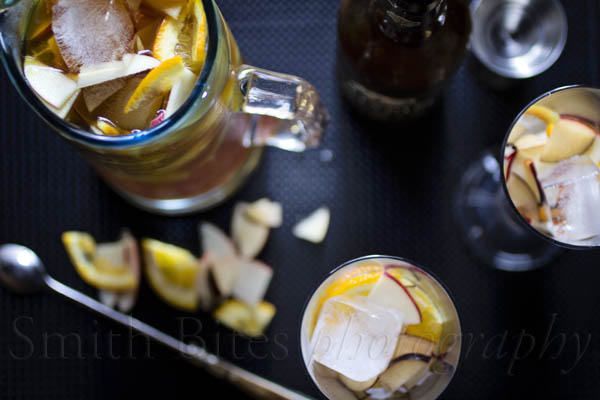 Corn Maze signs begin to pop up along the country back roads as do ‘Apple Cider Here’ . . . apple orchards beg families to come and pick and retail stores are now hawking both Halloween costumes and candy in tandem with Thanksgiving and Christmas decorations. Kids (and a certain Professor) are back in school; sweaters, boots and outwear have been pulled from their boxes and are now in place for the cooler temps that are surely to come.

But for now, I’m going to sit on my front porch, wave to my neighbors and watch the cars pass by – the sun is still shining and I’m going to enjoy it for as long as I can. 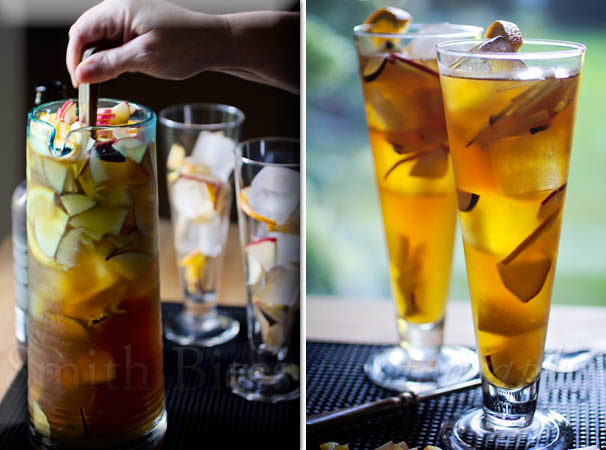