Debra and I had already planned a post for my childhood Peanut Butter Pie; and in fact, we had been discussing it for more than a month when we received the news that one of our blogging friends had lost her husband unexpectedly from a massive heart attack this past weekend; he was 51 years old. The news was shocking, devastating and heartbreaking; and even though we’ve never met Jennie in real life, Debra has followed her blog for quite some time and has had many a 140-character twitter conversation – some may think one can’t have a real ‘friendship’ via twitter, but that simply isn’t true; all you have to do is look at Jennie’s twitter feed this week to see the outpouring of love, concern and real prayers for Jennie and her two young daughters from all over the world – yes, I said all over the world. 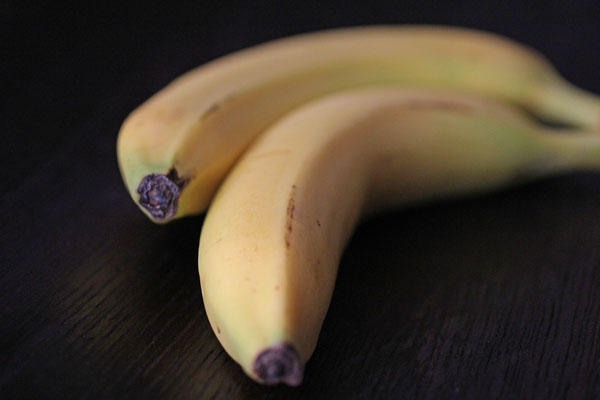 While the tears are still fresh and emotions are raw, we find ourselves spending a few extra minutes during the day saying ‘I love you’ and telling one another how grateful we are to have each other; we hold hands more, a light brush on an arm, a passing touch on a foot and sometimes, simply watch the other one cook, read, write a blog post or sleep. The news of Mikey’s death came on the heels of losing our neighbor of nine years – also unexpectedly – about 10 days prior; our neighbor was a 40-year-old father who leaves an 8-year-old-daughter. So this week hasn’t been easy and many, many tears have been cried – for Jennie and for others who have suffered loss.

Jennie wrote this post and asked us to make Peanut Butter Pie – it was Mikey’s favorite so she’s making one for him today; she asked us to join her in his memory.  And so you’ll be seeing hundreds of Peanut Butter Pie recipes all over the blogosphere: mothers, daughters, sisters, brothers and this husband, this Professor – who also happens to love Peanut Butter Pie – we are posting our creations for Jennie in Mikey’s honor and we are sharing them with those we love. 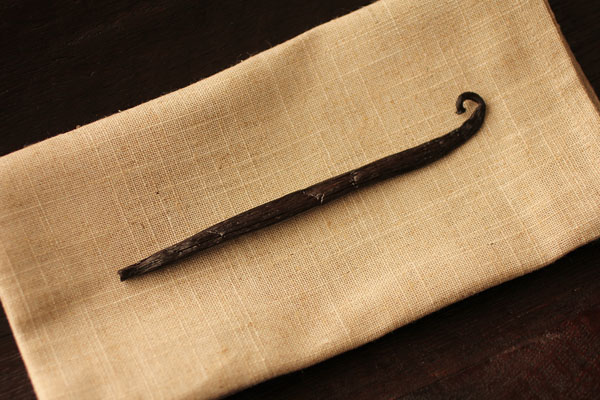 As I said, Debra and I have been talking about my own memories of Peanut Butter Pie. My mother will tell you that I loved experimenting in the kitchen as a child.  Some of my experiments were disasters and all of them resulted in huge messes in the kitchen.  Imagine a boy coming home after picking buckets of mulberries, stained from head to toe, and deciding to make a pie.  Imagine a boy trying to save a fledgling Robin and wanting to feed it – so he created his own special Robin food – in the blender – worms included.  Yep – I’m a legend for that one!

While I’m sure I tested my Mom’s patience, she was also encouraging and supportive of my creative endeavors in the kitchen.  The kitchen was never a place to be feared or avoided as a child, and I believe that upbringing fostered my joy of cooking as an adult.  Thanks, Mom! 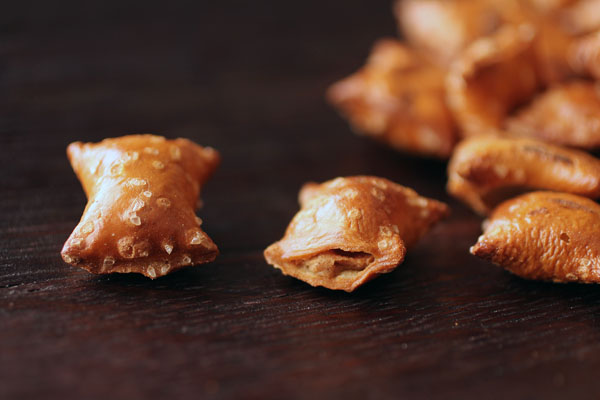 One pie that I made at least a dozen times was a Peanut Butter pie.   It was really easy, and everyone seemed to love it.  As a kid, I used pudding mix and whipped topping in a tub.  Debra and I have recreated a version here from scratch, and I must say that it brings back memories of that little boy . . . and the pie tastes even better; plus, the sugar rush is much more manageable in a shot glass size! 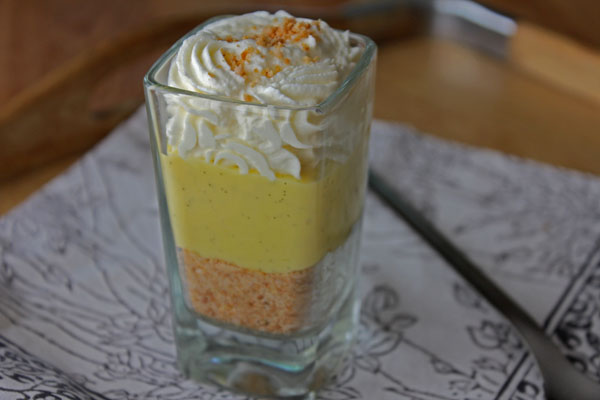 Let your kids experiment in the kitchen – you might be changing a life; just don’t mention ‘worms’ and ‘blender’ in the same sentence.

And Mikey ~ here’s to you, Jennie, your beautiful daughters and your love of Peanut Butter Pie . . .

Smith Bites
For about 12 Pie-Shots
INGREDIENTS:

For the Peanut Butter Pretzel Layer:

For the Pudding Layer:

For the Banana Layer:

For the Whipped Cream Layer:

Leave a Reply to Jamie | My Baking Addiction Cancel